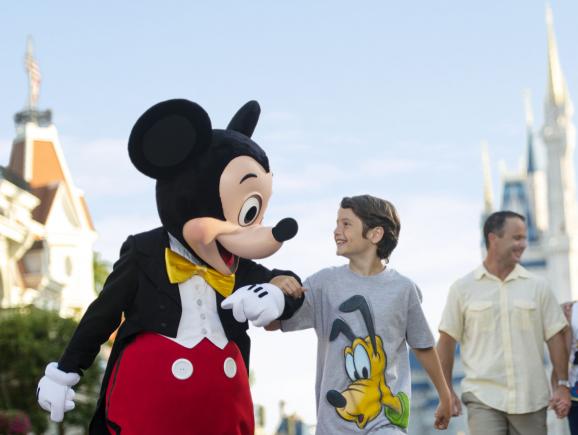 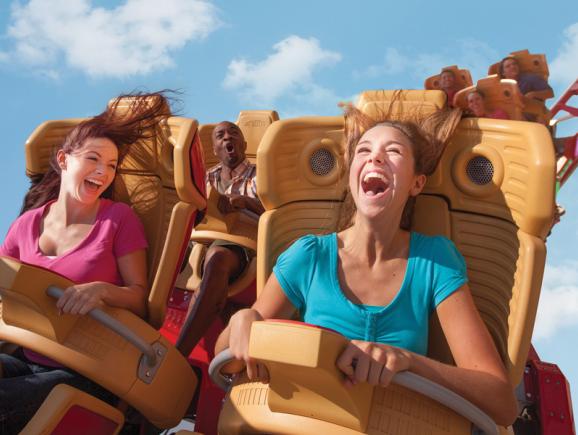 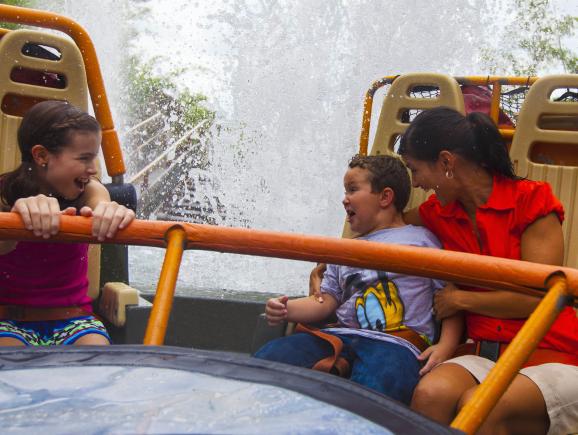 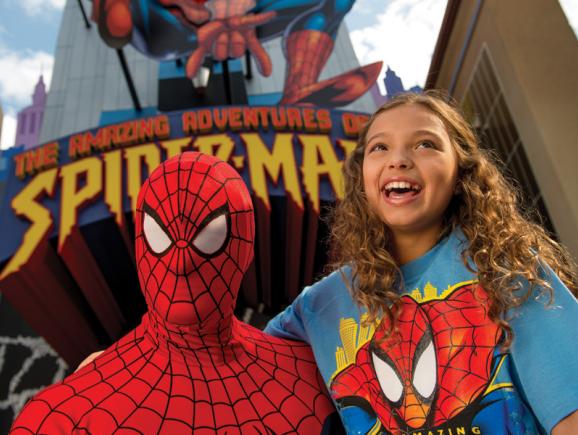 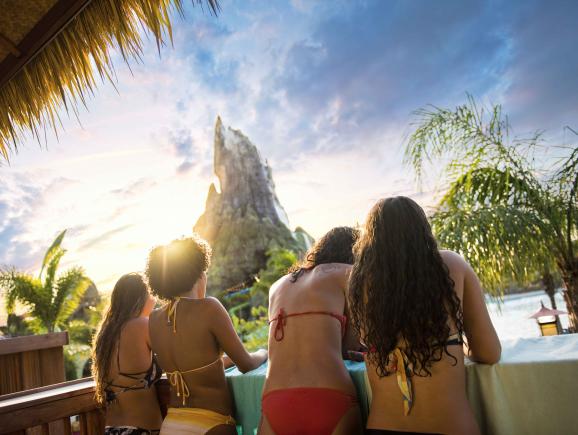 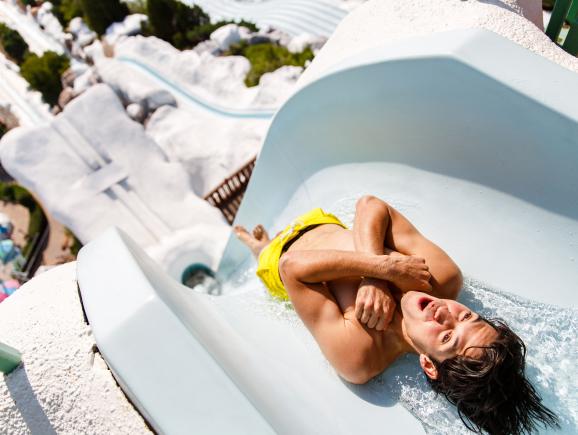 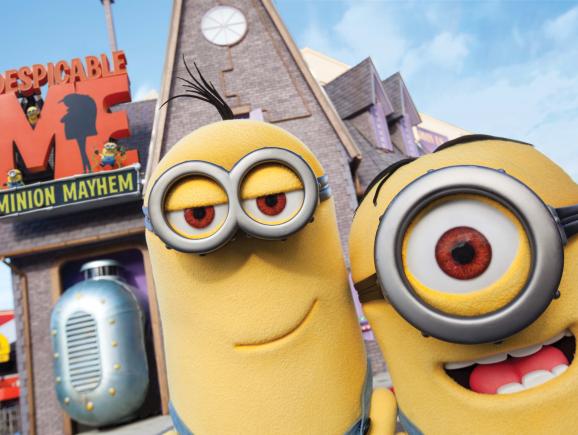 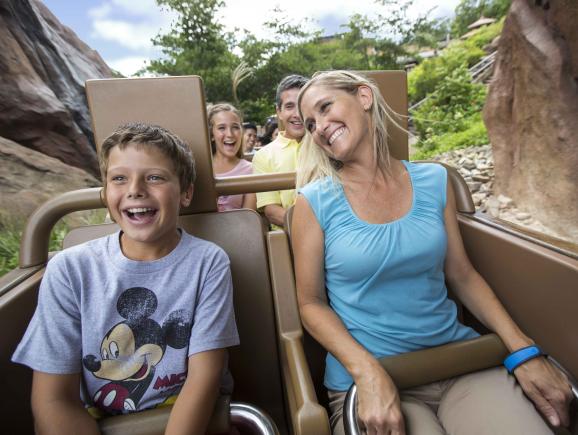 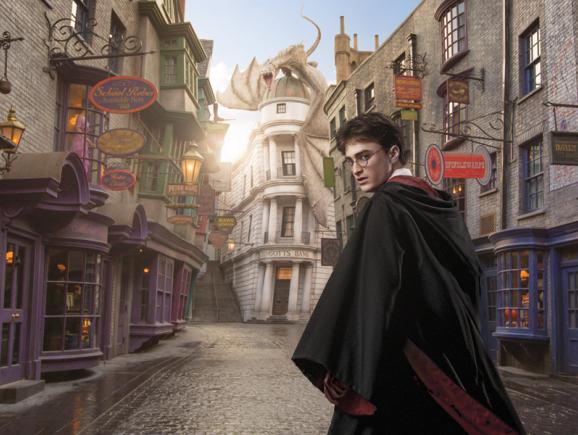 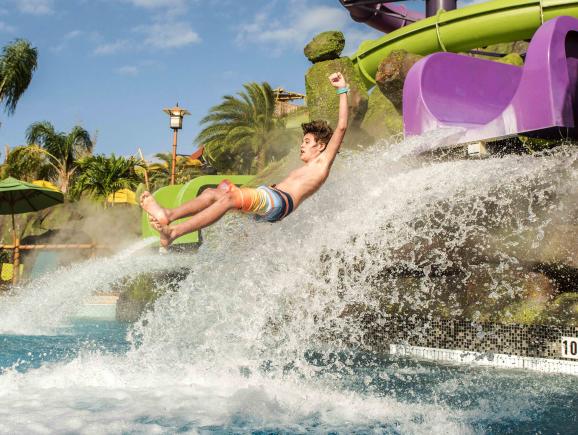 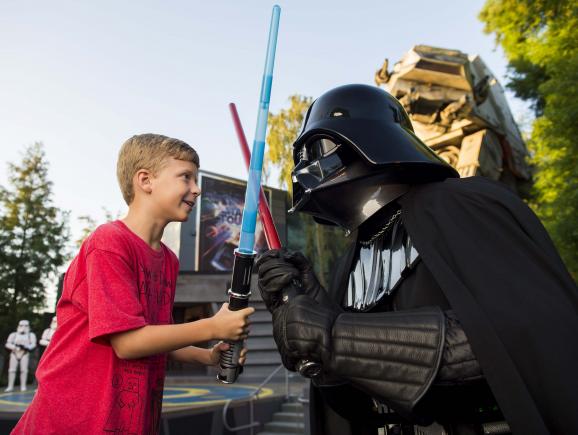 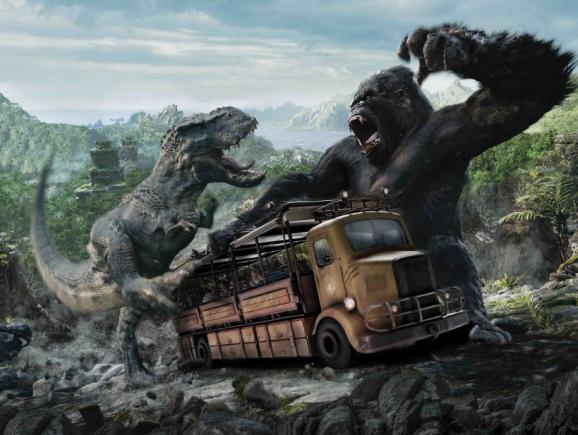 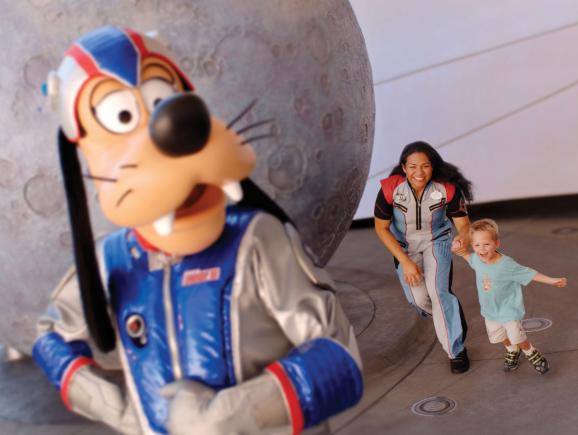 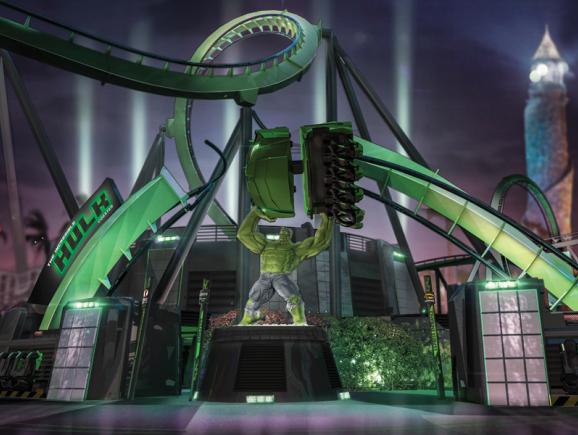 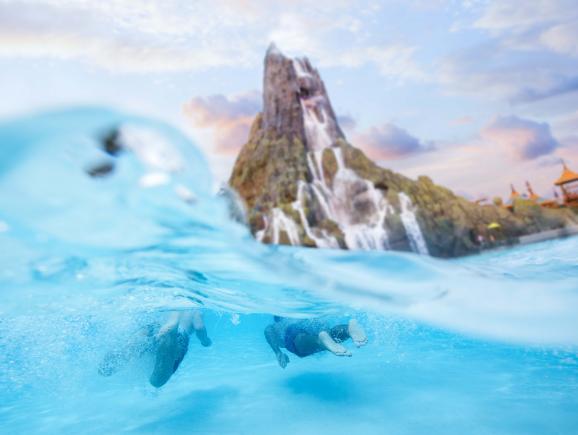 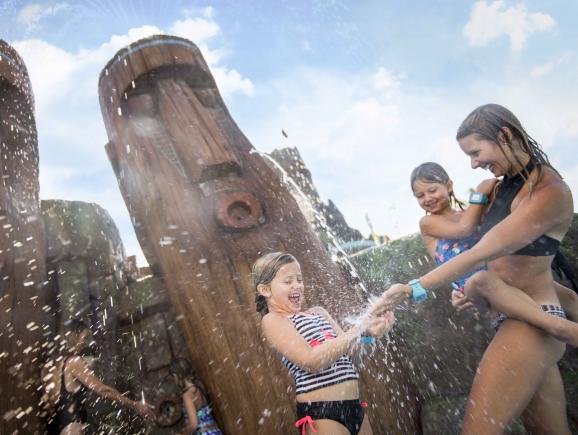 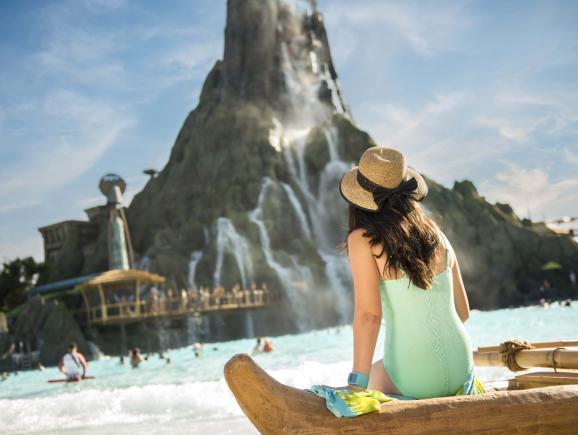 The Disney & Universal Combo Ticket offers the ideal solution for anyone wanting to visit all the parks at Walt Disney World and Universal Orlando including the all-new Universal’s Volcano Bay, an adventure-drenched water theme park filled with thrills and relaxing indulgence. One low price, NINE amazing parks plus a host of additional benefits!

5
Buy Now Pay Later info
Guarantee our current prices and spread the cost of your Orlando tickets, with a deposit of just £25pp. Balance due 6 weeks prior to your departure.

Our Guide to Disney and Universal Combo Ticket

The perfect ticket combination for those wanting to visit all NINE theme parks at both Walt Disney World Resort and Universal Orlando Resort.

With the Disney & Universal Combo Ticket, you can go where the mood takes you and have complete freedom to hop from park-to-park in one day. For example, use your tickets to immerse yourself in Star Wars: Galaxy's Edge at Disney's Hollywood Studios one day and explore The Wizarding World of Harry Potter™ at Universal Orlando Resort the following day.

*Disney Water Parks are subject to seasonal winter closure each year for maintenance and refurbishment. Disney's Blizzard Beach will be closed 8 September 2019 to 4 January 2020. Disney's Typoon Lagoon is scheduled to be closed 5 January 2020 to 4 March 2020 (dates subject to change with no notice).

*Subject to the tickets not being activated and ticket validity windows. Any Flex-Plus tickets requested for refund after your advised departure date must be returned to us prior to that ticket’s printed expiry date. (31st January of the following calendar year for which that ticket was valid).