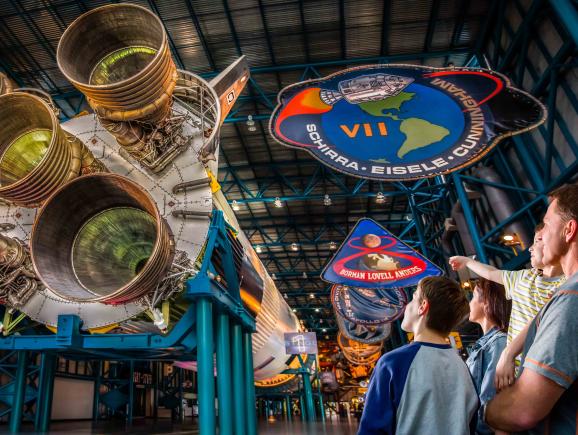 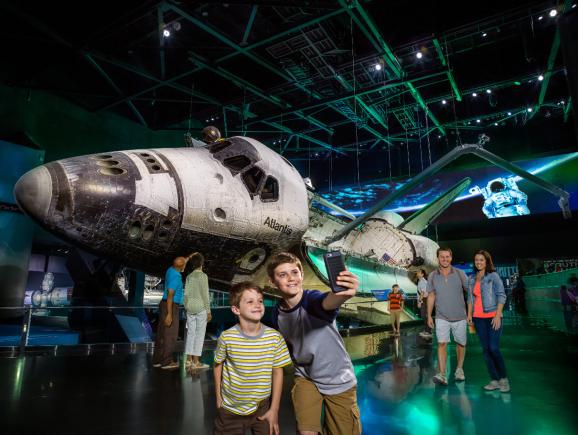 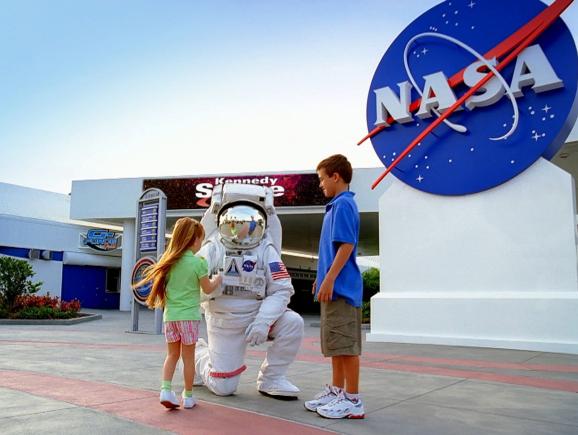 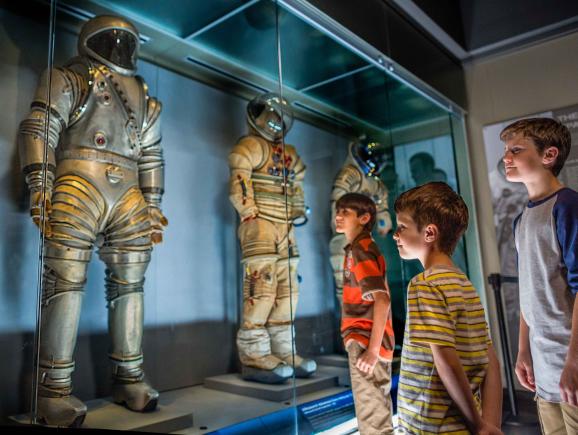 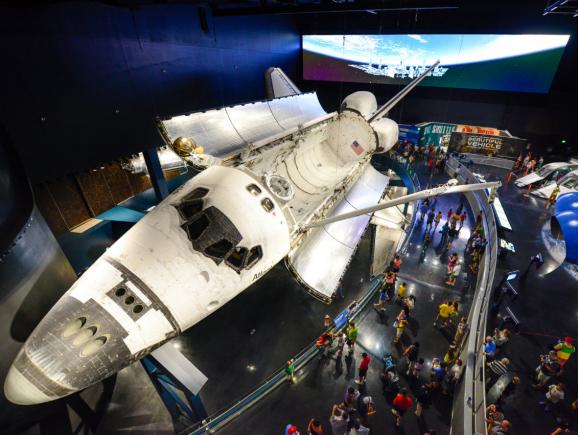 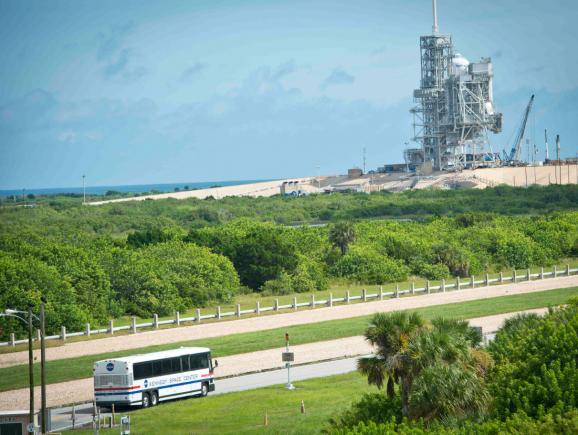 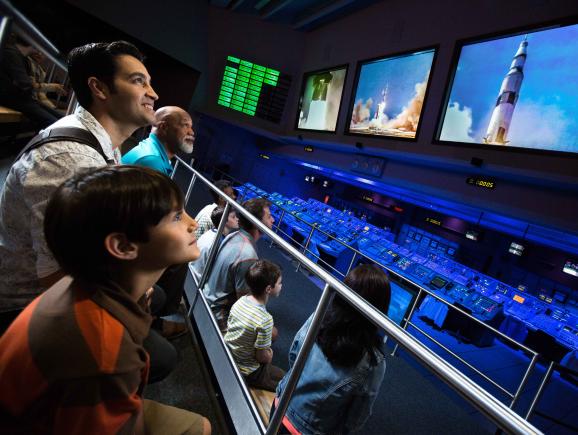 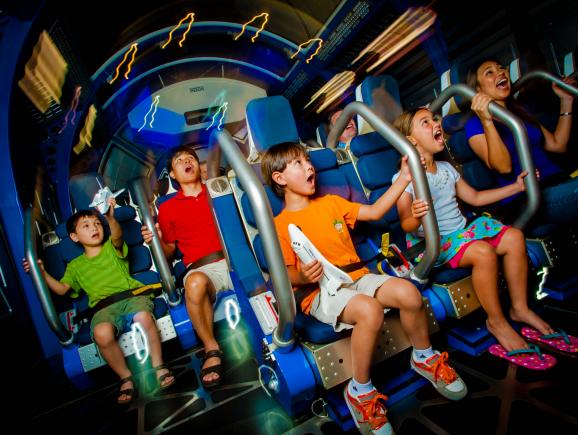 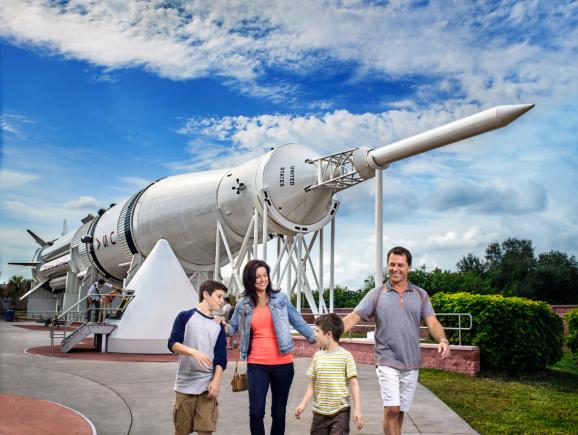 Experience the best of Kennedy Space Center Visitor Complex with the Admission Ticket which gives you access to all of the major attractions including Atlantis, the Saturn V Center, the LC39 Observatory Gantry and the breathtaking Shuttle Launch Experience.

4
Buy Now Pay Later info
Guarantee our current prices and spread the cost of your Orlando tickets, with a deposit of just £25pp. Balance due 6 weeks prior to your departure.

The Kennedy Space Center Admission ticket affords you access to all of the wonderful experiences the Kennedy Space Center Visitor Complex has to offer. These include the Space Shuttle Atlantis℠, featuring Shuttle Launch Experience®; the KSC Bus Tour featuring the Apollo/Saturn V Center with an actual Saturn V moon rocket; 3D space films at the IMAX cinemas; Astronaut Encounter featuring a veteran NASA astronaut daily; Journey To Mars: Explorers Wanted; the Rocket Garden; and many other interactive exhibits.

See Atlantis as if it were in space, raised 30 feet off the ground and rotated 43 degrees and discover the compelling story of the entire shuttle program. More than 60 interactive, immersive exhibits and simulators will provide a never-before experienced perspective on the shuttle’s complex systems, components and capabilities.

On the Shuttle Launch Experience*, visitors strap in to the sights, sounds and sensations of a real Space Shuttle launch. Short of becoming an astronaut, there’s no better way to get a glimpse of Kennedy Space Center than on the KSC Tour.

Take a NASA bus for a drive-by view of a launch pad and then experience the historic Apollo 8 launch site and marvel at a massive 363-foot-long Saturn V moon rocket at the Apollo/Saturn V Center.

In two giant IMAX theatres, the dream of spaceflight comes alive with a wall of sound, a five-story screen and realistic 3-D special effects showing a selection of 3D space films (currently undergoing renovations; Journey to Space will be shown on the jumbo tron at North Atlantis Lawn during this period).

*Participants must be at least 48 inches tall. Expectant mothers and those who have recent surgery should not participate. Individuals who are unable to use the provided seating or safety restraints must not board.